All too often a self-professed handyman has an “oops” moment and the job being tackled ends up being at best a failure and at worst a disaster. Sometimes it’s as a result of using the wrong tools (like not having the right VAMPLIERS screw removal pliers) and at other times it’s from lack of skill, know-how, or care that’s taken. Some DIY-ers are an accident waiting to happen!

Here’s a light-hearted look at a few real-life handyman fails!

Common DIY injuries requiring a visit to the ER:

Goofs are a common part of DIY work – and one of many ways to avoid them is to have the right tools for the right job! At Vampire Tools, we have what you need, from the safest linesman pliers to screw removal pliers to cable stripping knives and the best shears on the market. Shop with us today to improve your DIY results! 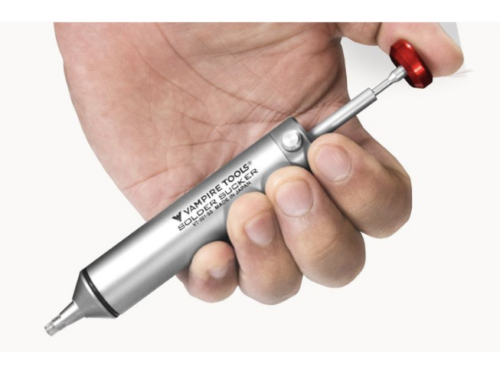